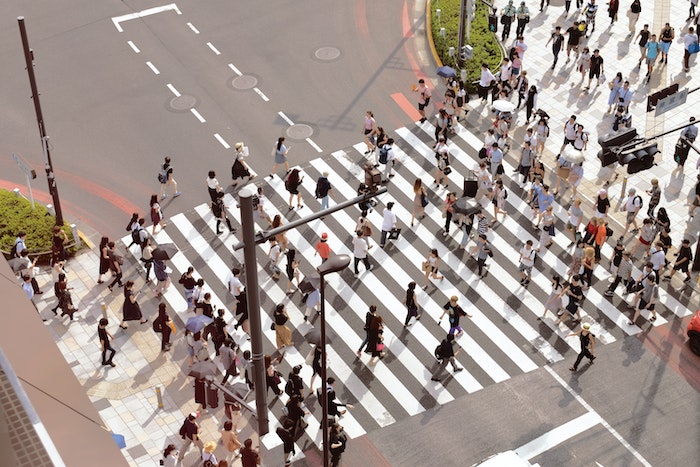 What makes an effective engineer?

It’s common to hear an answer that prioritises technical competency. While this is understandable, I think it’s damaging to our industry and the humans that occupy its space.

There’s an unfortunate stereotype that views programmers as computer-like. You’ll see “input coffee, output code” written on t-shirts and mugs. While quirky these only further contribute to the fact that our industry does not value humanity. How often have facial recognition tools failed on non-white skin? How often have forms asked for a gender with no consideration to those who are non-binary or asked for a name that fails if it is non-western? How many sites are unusable for people that are visually impaired? The list goes on and on.

It’s not technical competency we should be prioritising, it’s empathy. This starts by hiring people who have wide ranging backgrounds and experiences. This is how we can begin to solve problems for other humans and not just able-bodied white men.

I have lots of half-written posts on the humanity of software engineering that I can attempt to finish if others find this stuff helpful.