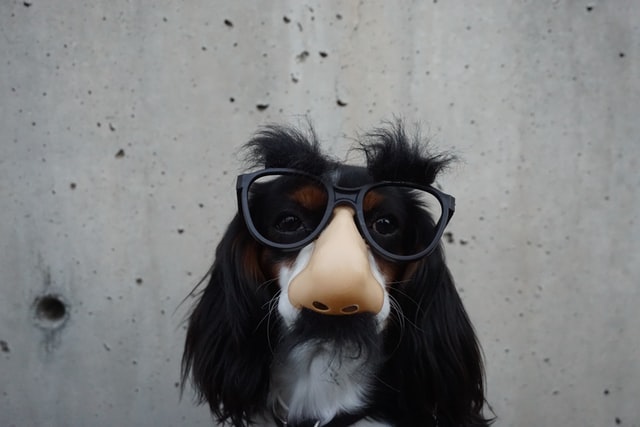 Are you an honest person? Be honest. I think most people would automatically answer yes. Not being honest is a bad thing. To lie is to deceive somebody intentionally and that’s not us. No, you must be thinking of somebody else.

The reality is that a lot of us are dishonest quite often. If you were to lovingly prepare a meal for me that wasn’t to my taste I would almost certainly say “this is wonderful, thank you so much”. I would much rather be inconvenienced than say “I think omelettes are better without the eggshell”. Because why would I risk hurting your feelings or jeopardising our friendship when you worked so hard on creating this meal?

But let’s say you were training to be a chef. My dishonesty could be damaging to your progression and, perhaps even worse, it could mean you keep preparing these eggshell omelettes for me since I love them so much.

We’re faced with decisions like this all the time and I think (at least in British culture) we shy away from giving direct constructive feedback because it can be so uncomfortable. The path of least resistance is paved with smiles and nods, but it doesn’t necessarily lead to where we want.

I’ve seen these smiles and nods from teammates in every job I’ve had. Nobody wants to be the one to stand up and say “actually this meeting is a waste of time” because somebody put effort into organising it and usually the feedback is going straight to the person that pays your salary or decides who gets a promotion. Why would you want to risk that relationship? Why wouldn’t you just say exactly what that person wants to hear?

I completely understand why somebody would be dishonest. Everybody takes feedback differently and it could genuinely be harmful to the person that speaks out.

My advice to managers is to put serious effort into creating a culture where your teammates feel empowered to give you any kind of feedback. Non-constructive feedback can still be super useful. Just hearing “I hate this, but I have no idea what else we could do” is enough to get the ball rolling.

By being honest with each other we can cultivate an environment that works for everybody. If you plan on being at a company a long time or would like your employees to stick around, honesty is absolutely crucial.

Let me know your best tips for being honest with your team!